Chelsea Art District, New York City:
curcioprojects is pleased to present Mitchel Gray’s Bodies in Action exhibition from August 10 to September 9, 2016. Curated by Robert Curcio, each of the 20 photographs in the exhibit dramatically captures and extenuates the physicality through the athlete’s musculature and action packed images.   Seeing beyond the image, Gray seizes upon the subtle sense of grace, determination and dignity that make a champion.

Begun in 2014, Bodies in Action is an ongoing series that Gray says “I wanted to reveal what is going on under all the uniforms, padding, helmets, etc of these spectacular, athletic bodies while they are doing what they do best. “

What makes these photographs unique beyond a standard portrait, is that many of the photographs are a double portrait, it is actually the same athlete – one on offense, the other on defense. Making these a “first” in sports photography; there is no opponent, they are in contest with themselves.

Recently Gray’s photographs of Mike Piazza and Ken Griffey Jr were included in the Baseball Hall of Fame. Gray has been a photographer for 35 years, and videographer and author of two best-selling books, The Lingerie Book and Lingerie Fantasies (St. Martins Press). He has photographed over 60 magazine covers with images appearing in Men’s Health, Men’s Fitness, Men’s Health Muscle, Muscle & Fitness, Runners World, Bicycling, Fitness, and The Sporting News.

For exhibition information and sales inquiries, contact Robert Curcio at 646.220.2557 or curcioprojects@gmail.com 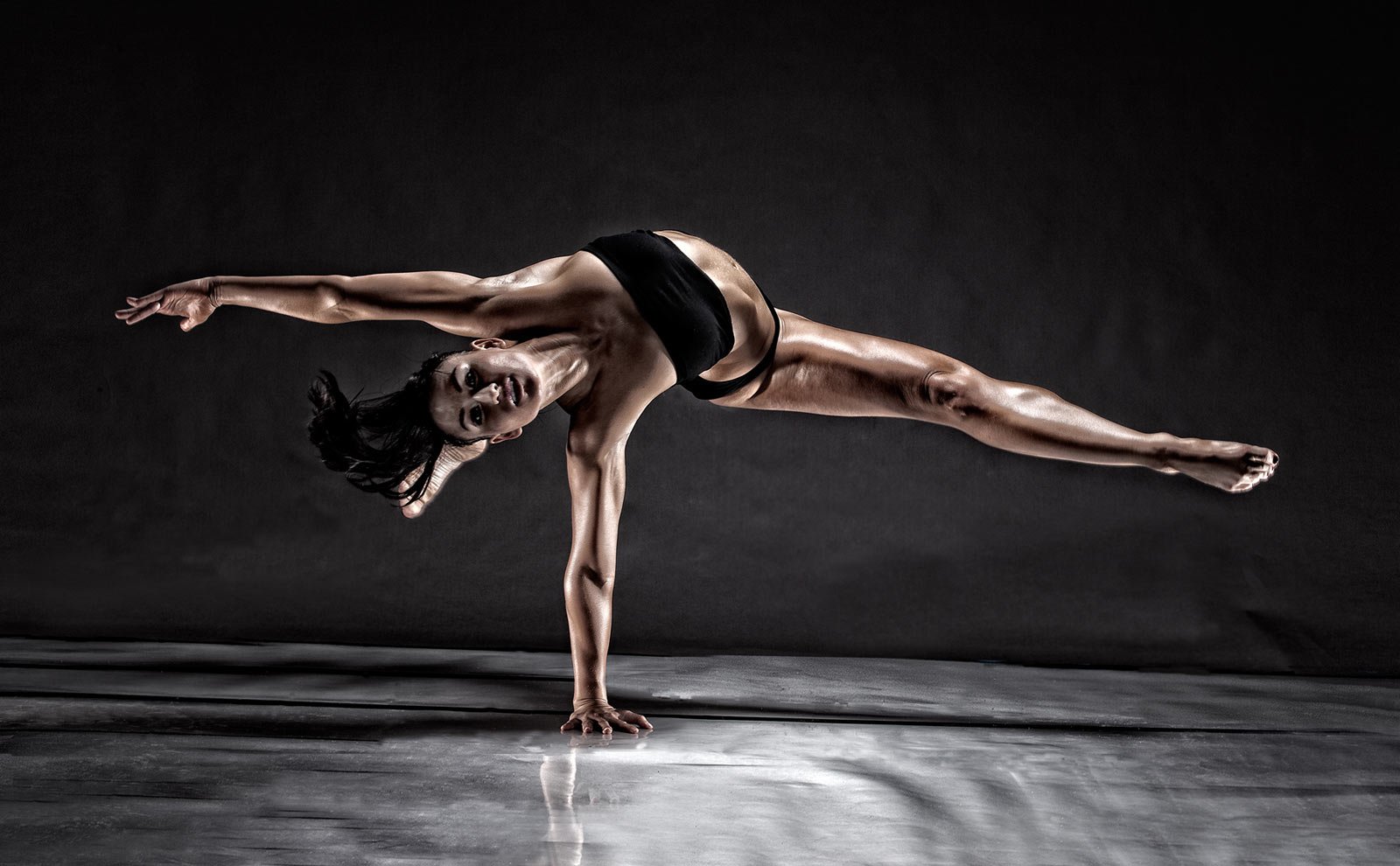 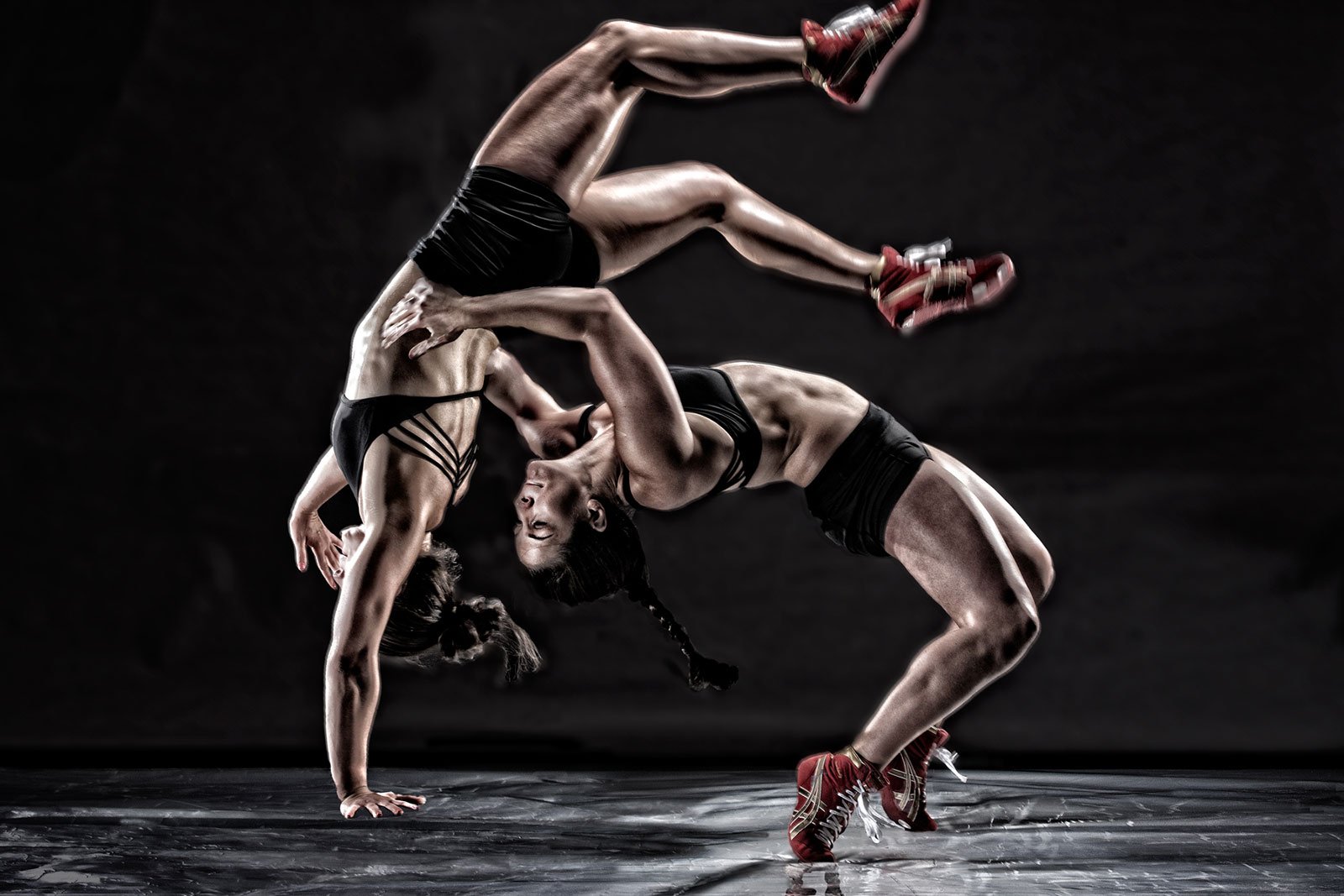 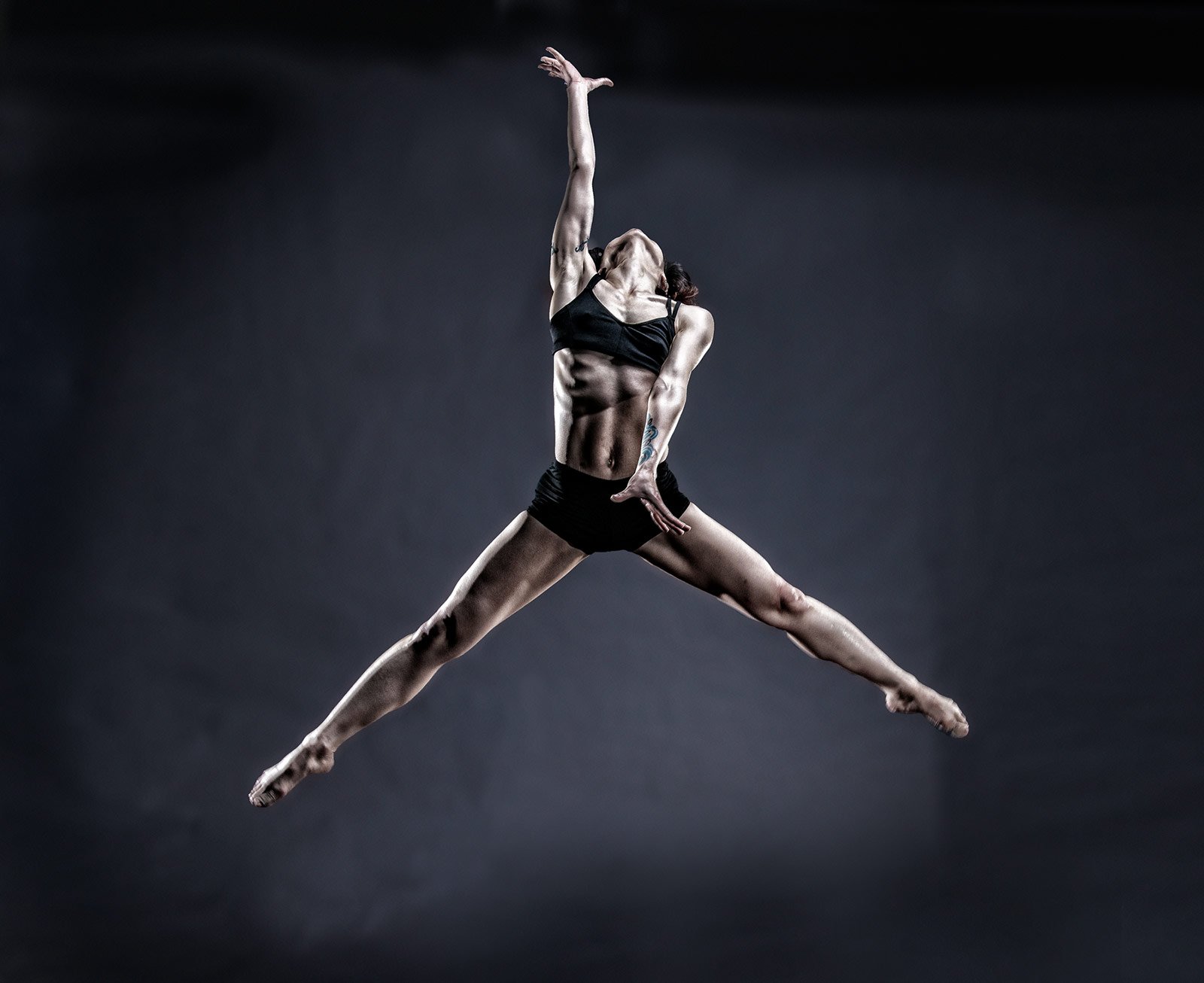 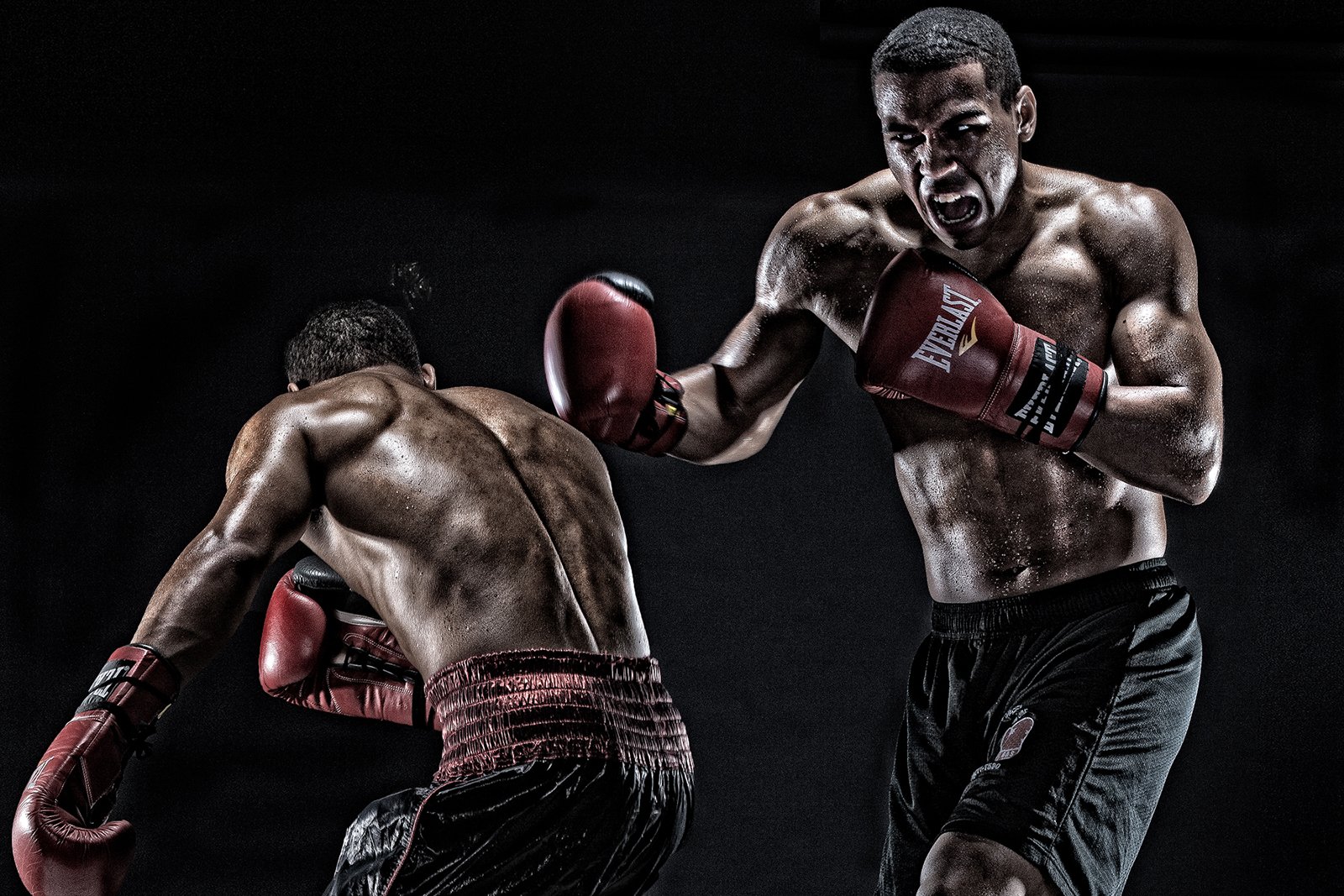 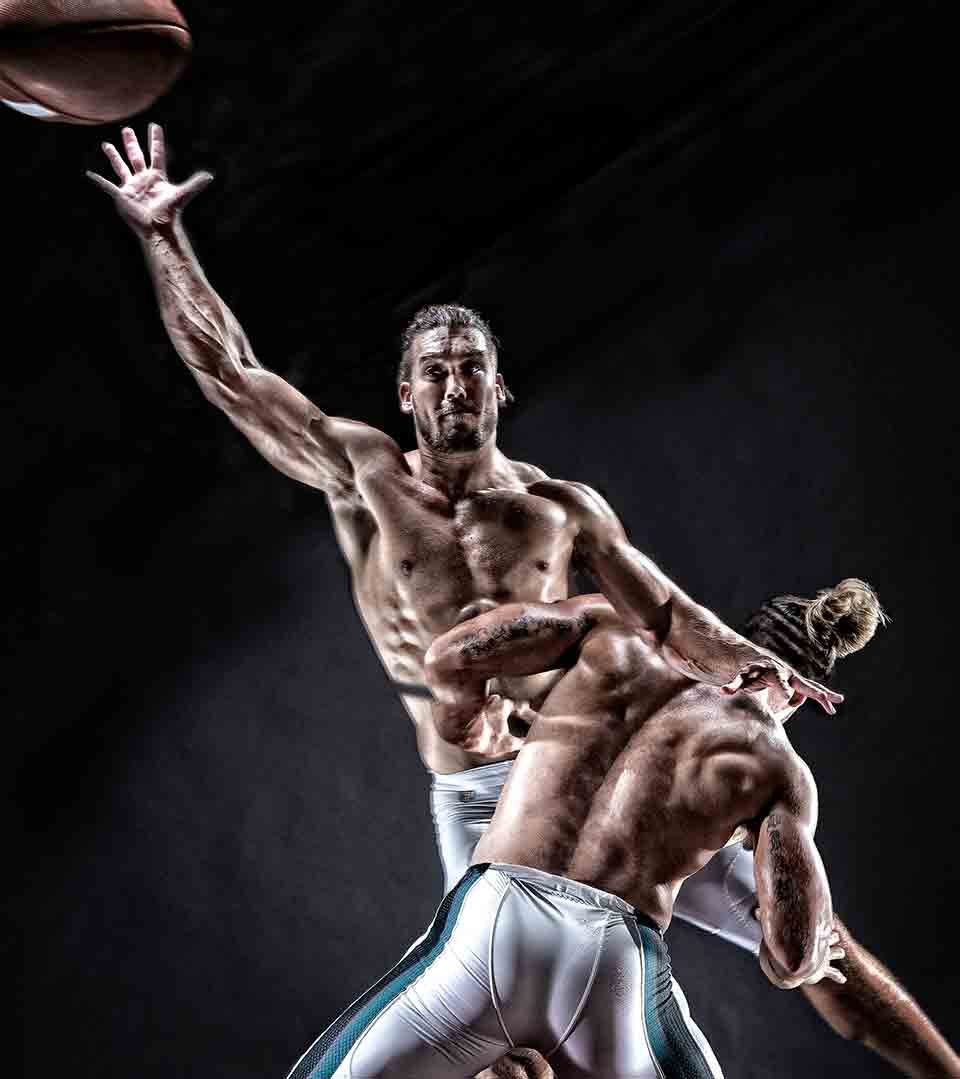 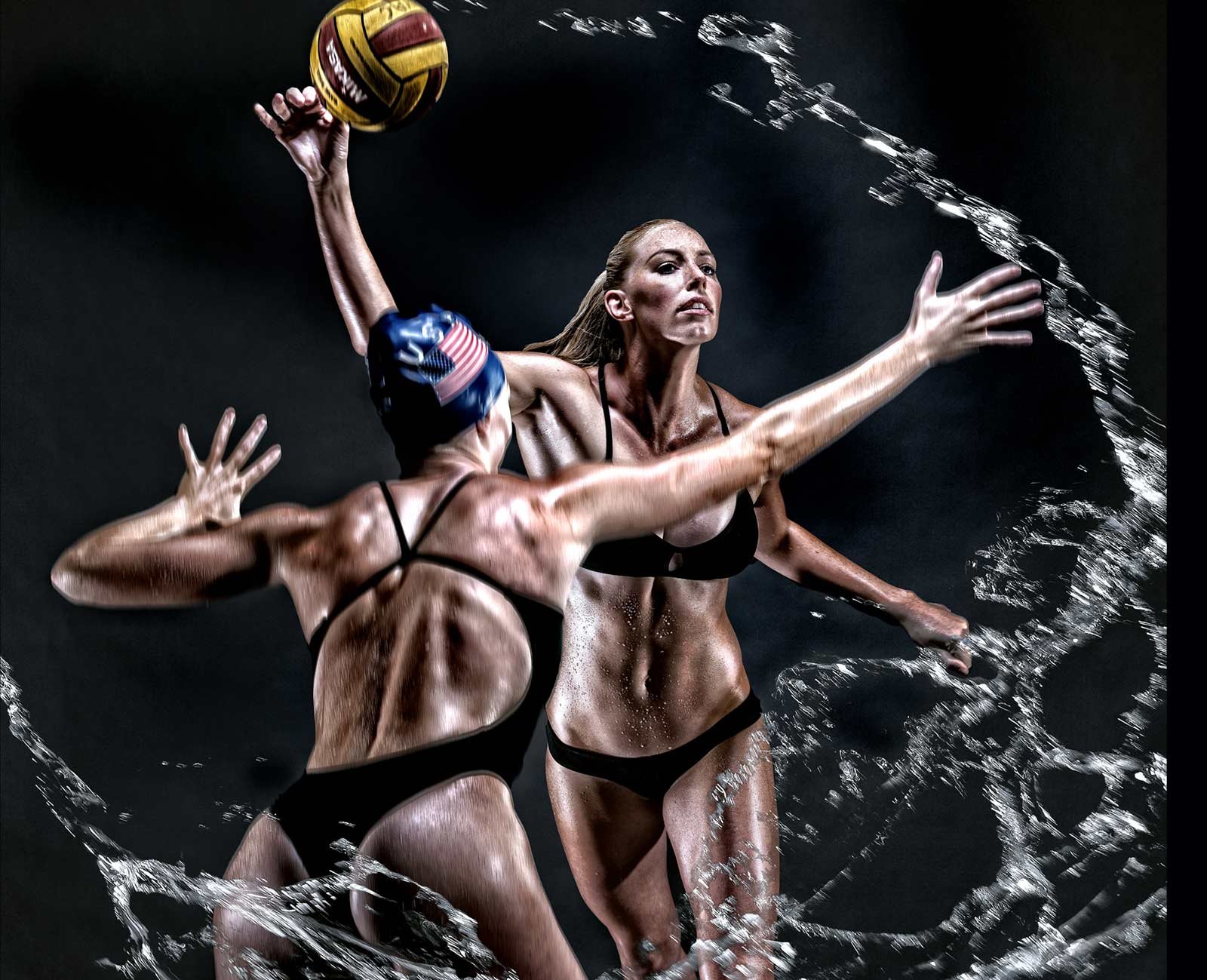 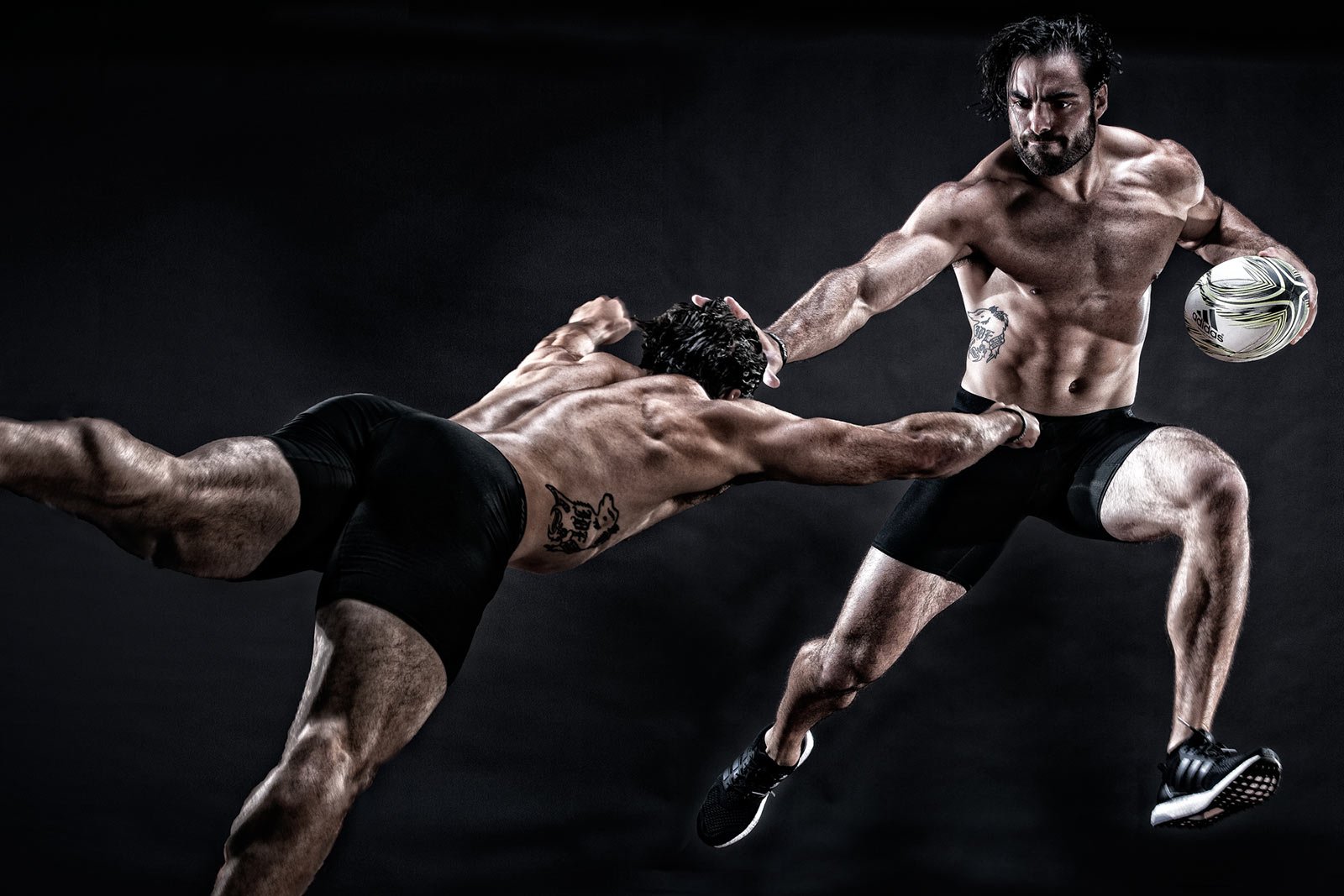 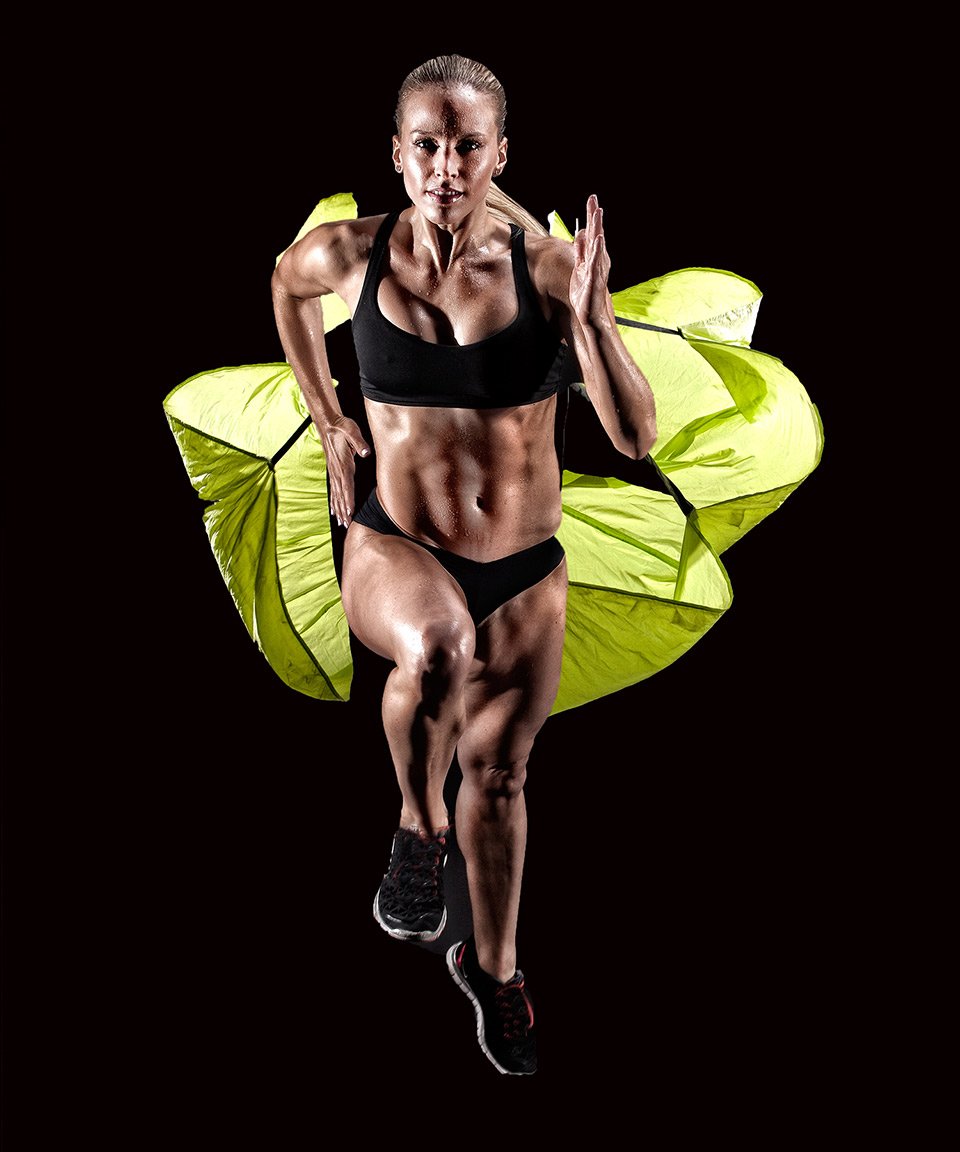 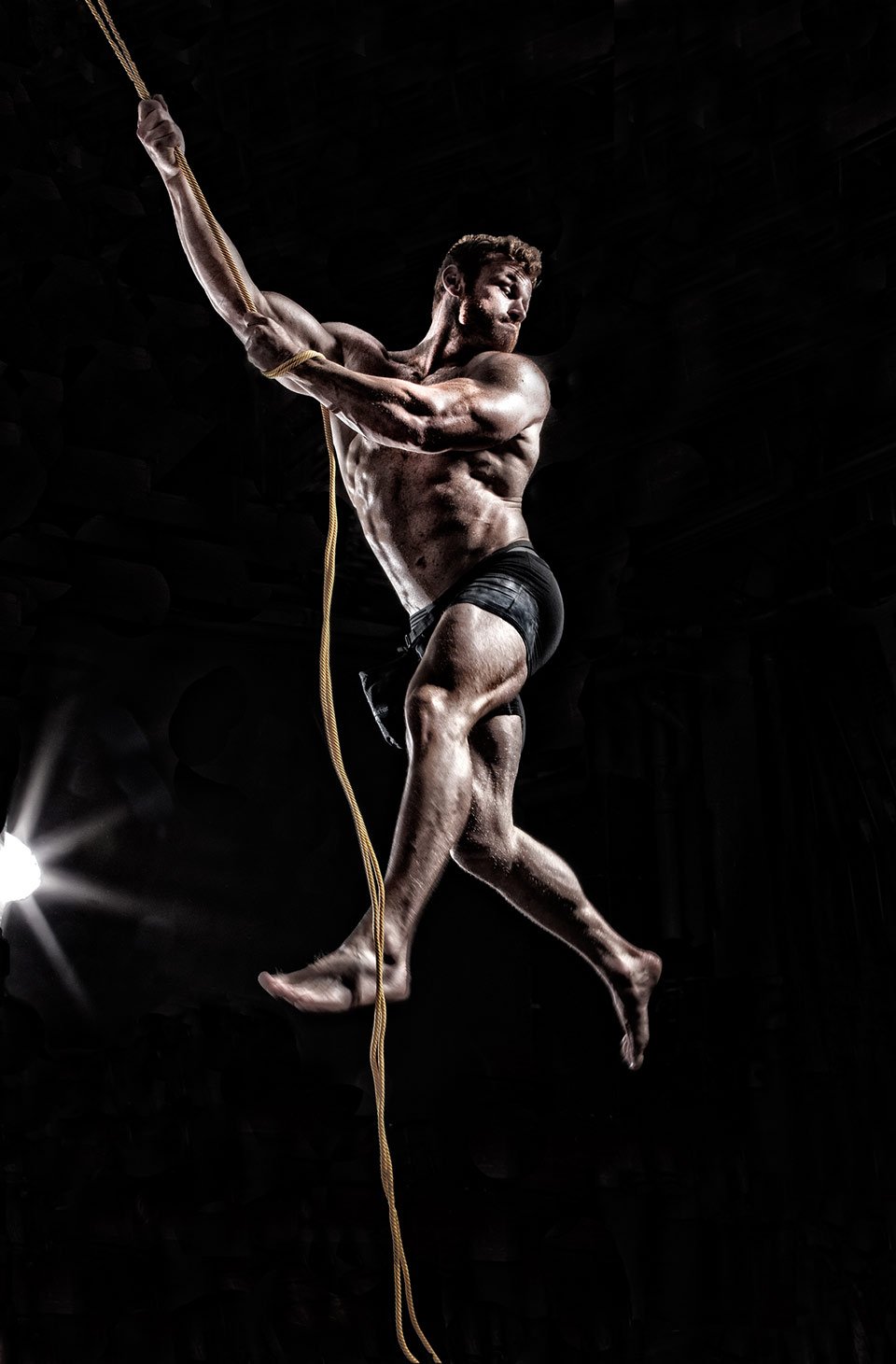 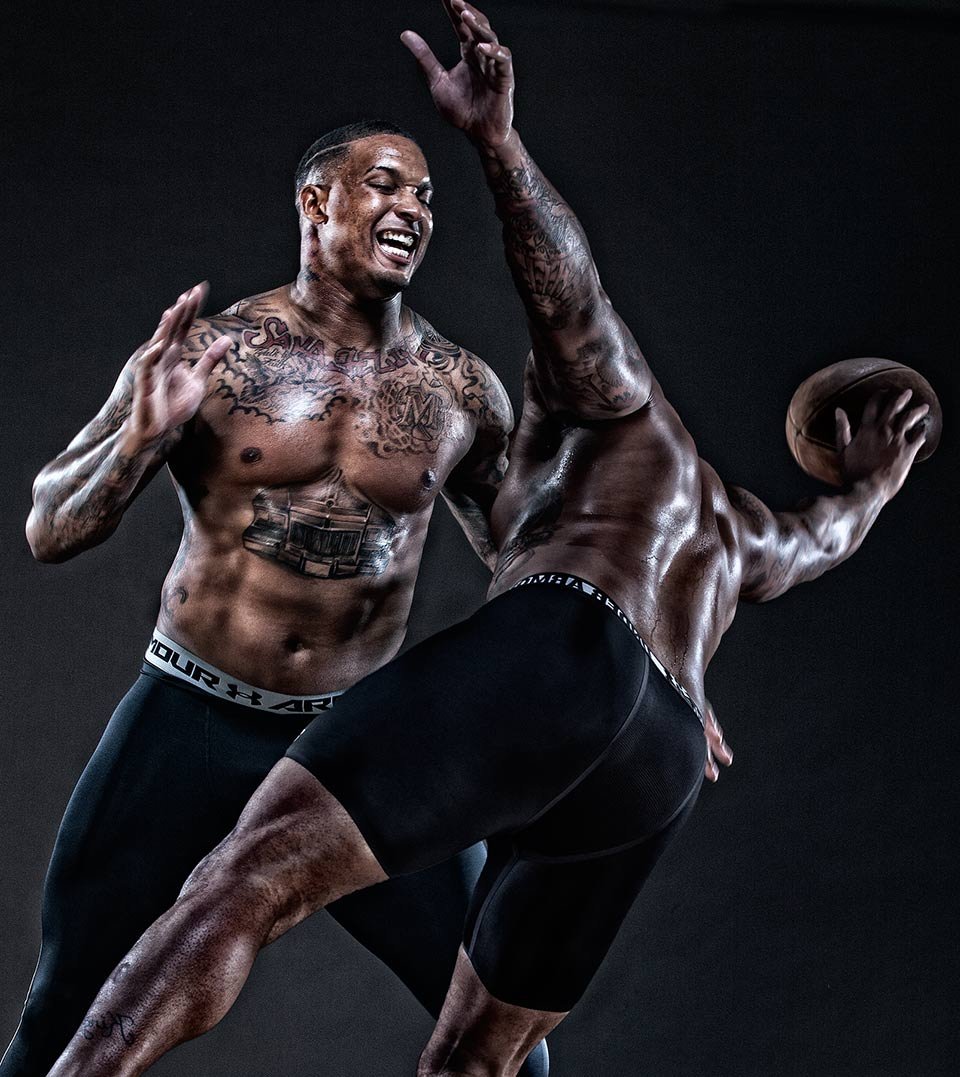 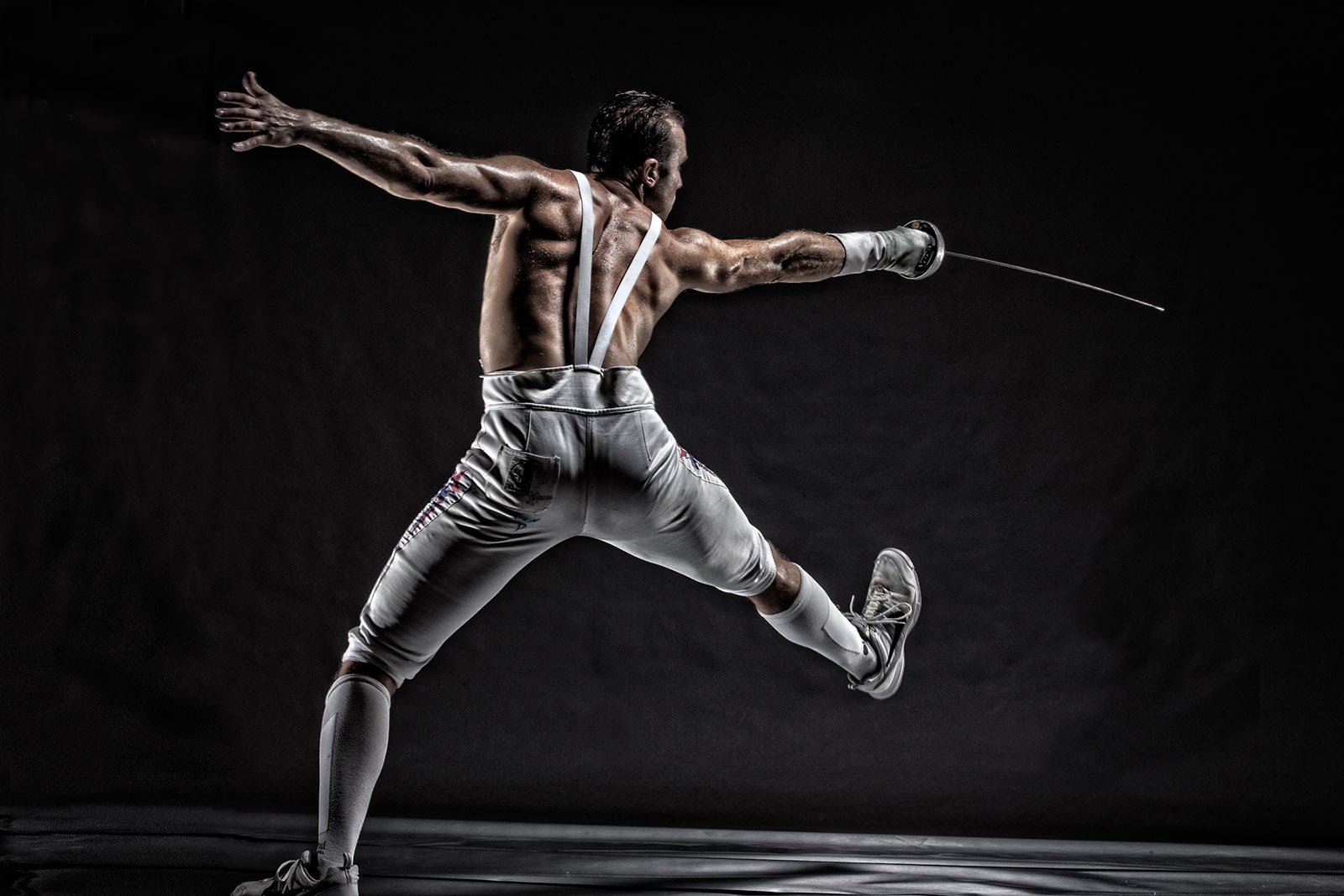 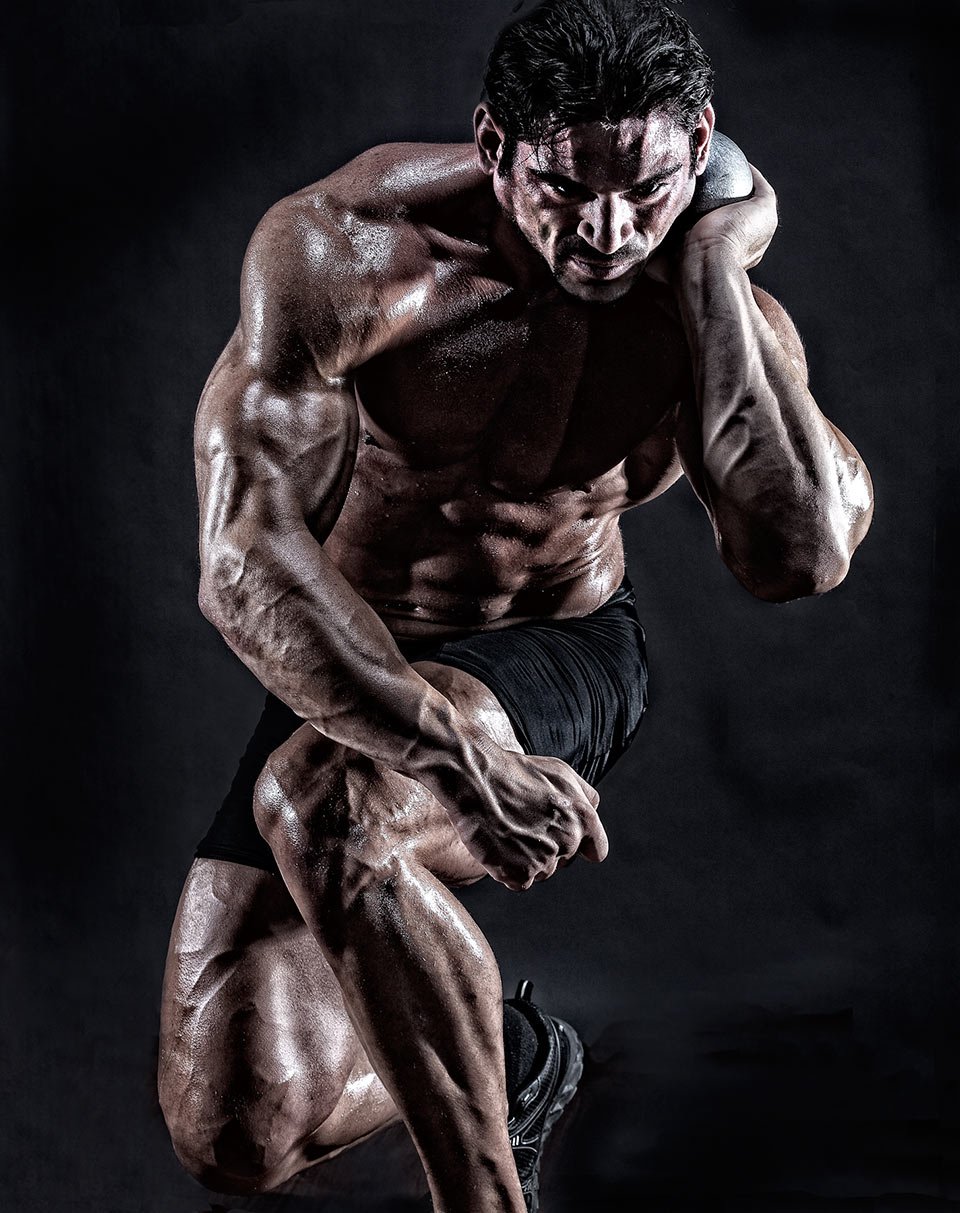 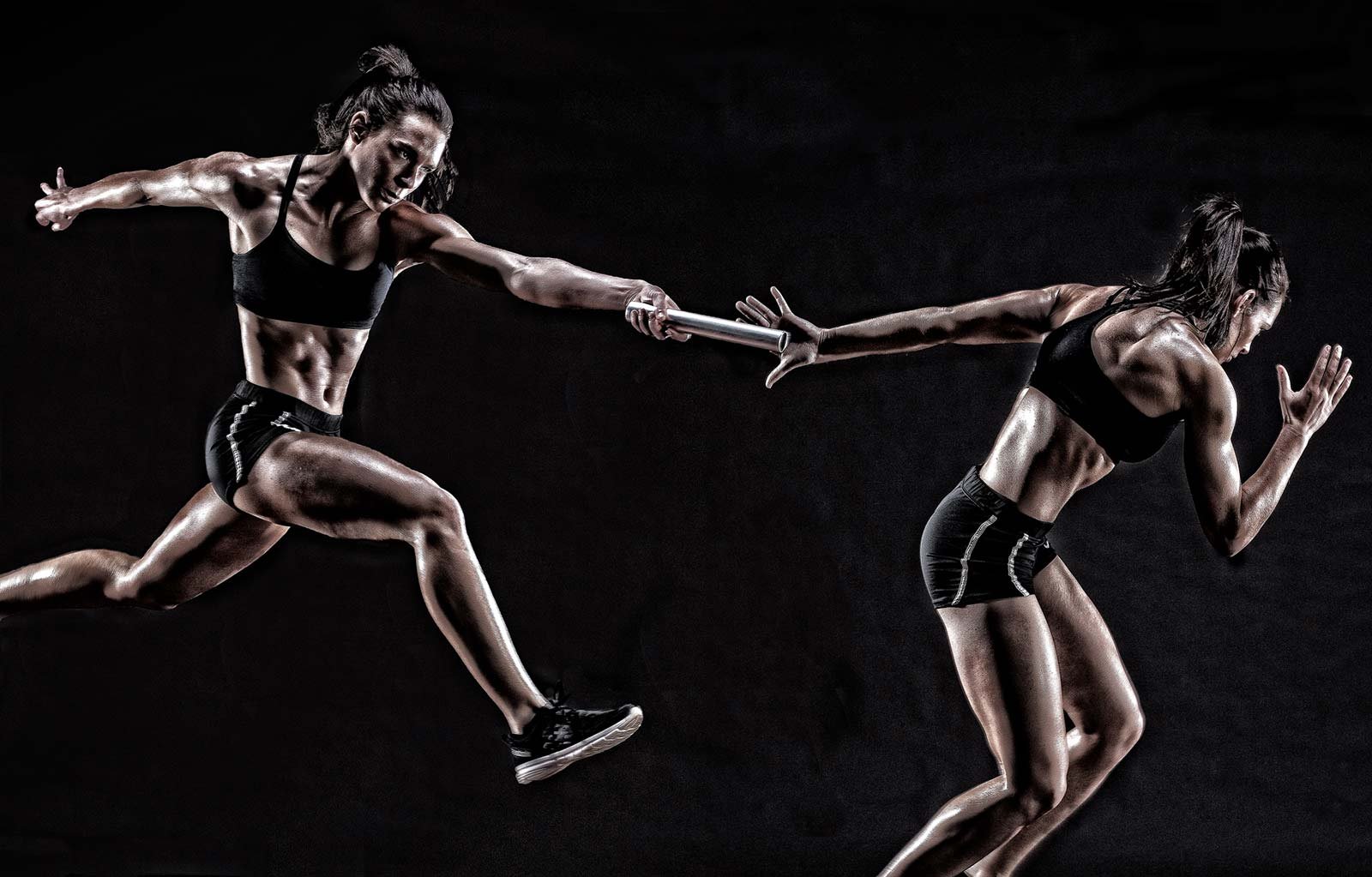 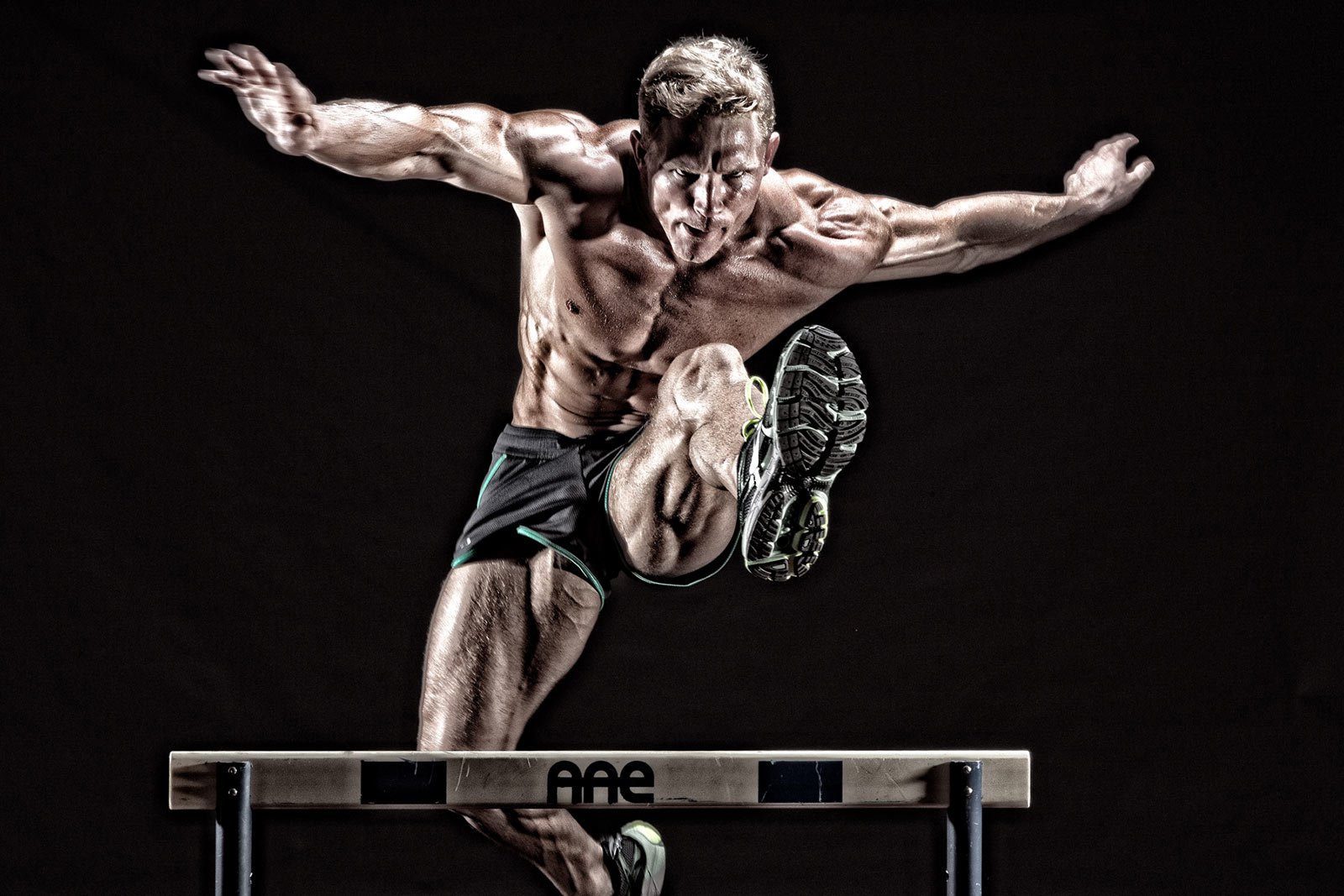 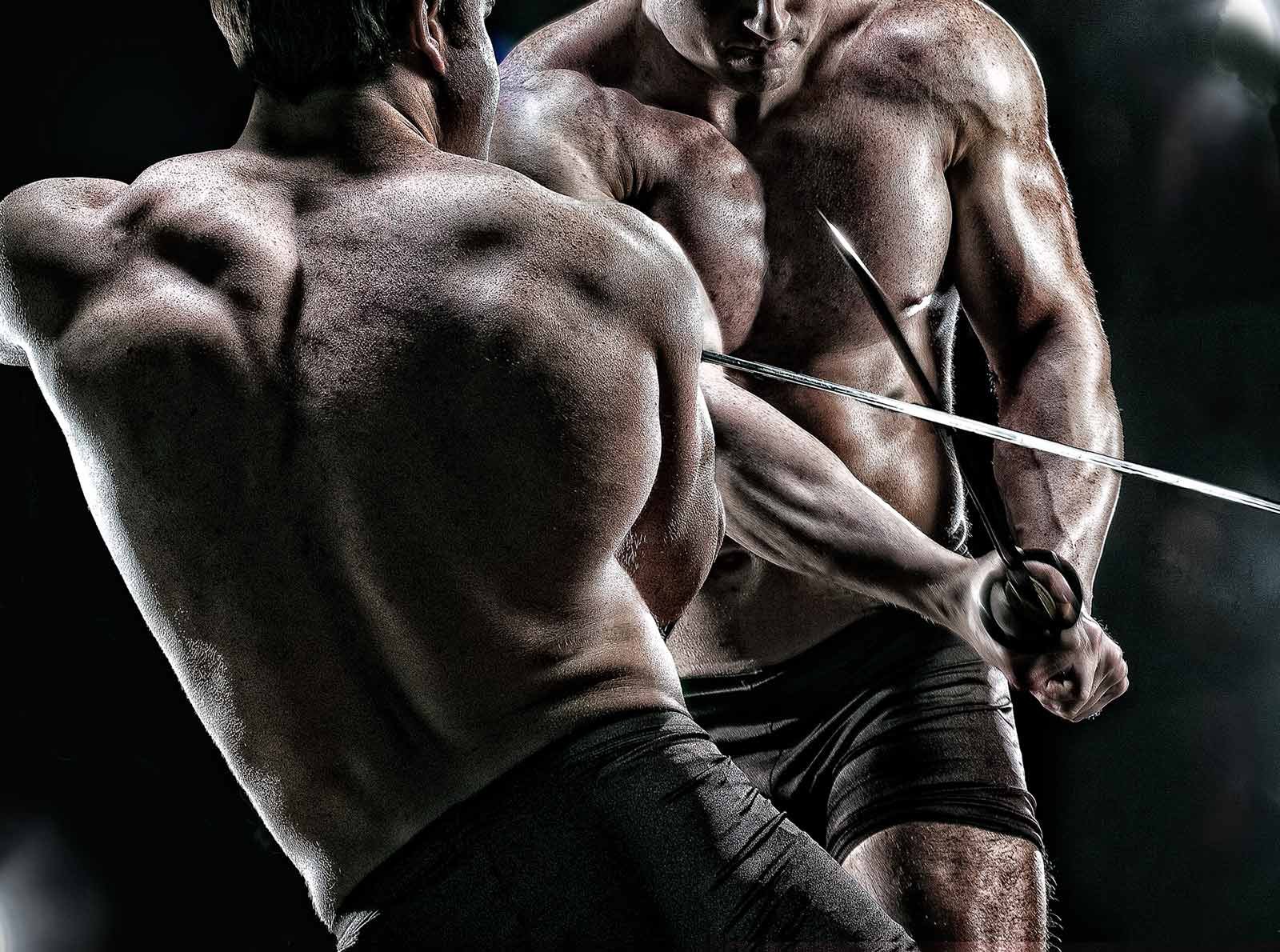 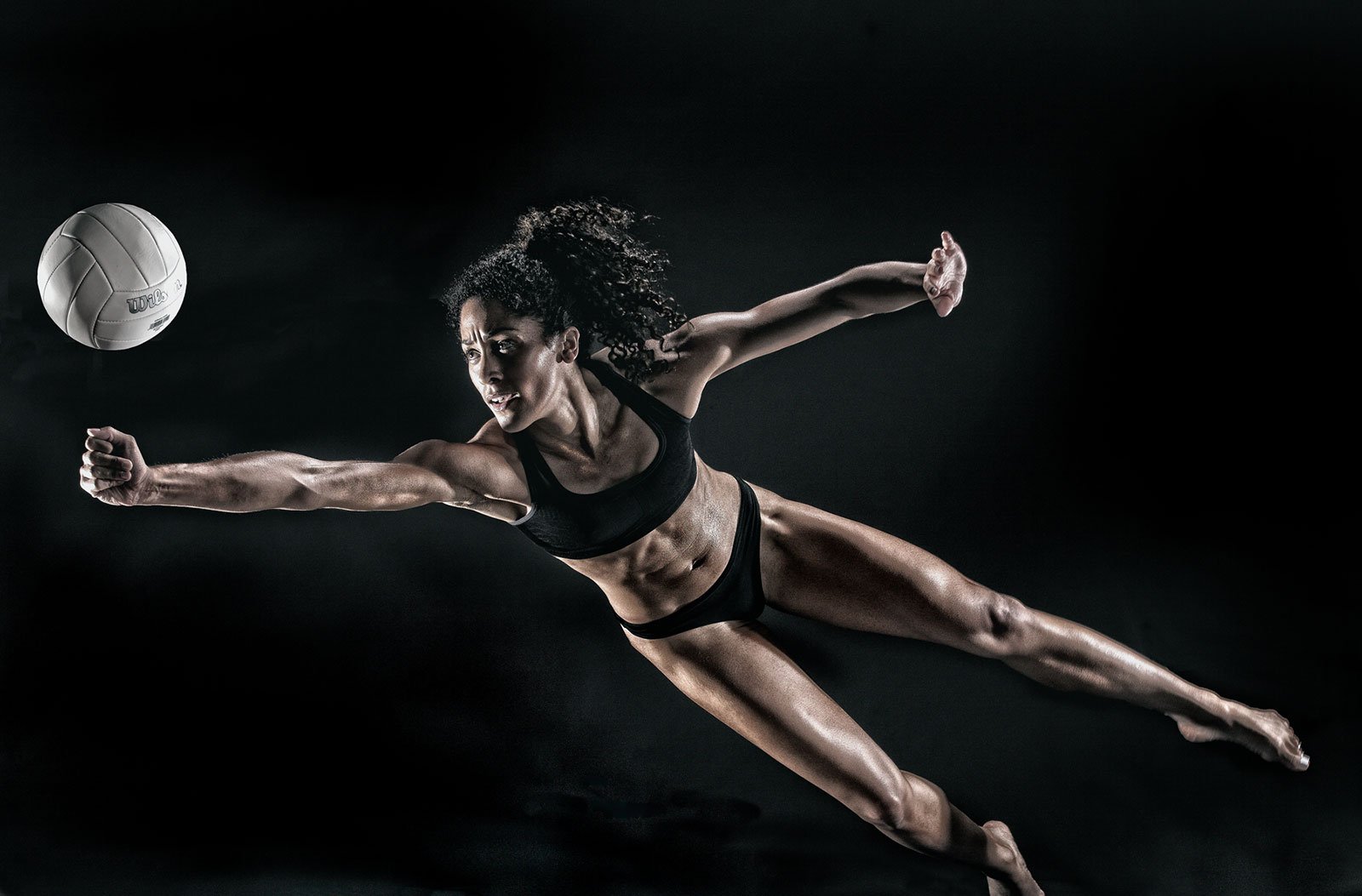 Submerge • New Photography Series and Video by Cheryl Maeder • Submerge explores the relationship we human beings have with the environment, both in the personal and the universal context. We, as living beings, are not separate from the Earth. The human body contains 70% of water fluids and the oceans waters cover more than […]

TheGreatNude.tv heads down to Chelsea to check out the “Bodies and Soul” Show running at Tria Gallery. Host Jeffrey Wiener interviews Tria partner Paige Bart, and the interviews artists Katheryn Holt, Michela Martello, Kathy Stecko, Josh George, and Ellen Nora Goldstein. Humorous side note: I was so nervous with this interview right before the opening. […]

The Azarian McCullough Gallery at St Thomas Aquinas College is pleased to present a solo exhibition by John Belardo titled Creative Destruction. This body of work comprises new work in clay and on paper. Primarily focused on realistic, complex and classically inspired scenes, Belardo examines the fraught relationship between form, matter and narrative. The terra-cotta sculptures […]