• Submerge explores the relationship we human beings have with the environment, both in the personal and the universal context. We, as living beings, are not separate from the Earth. The human body contains 70% of water fluids and the oceans waters cover more than 70% of the Earth itself.  Water represents our connectedness to the Earth and to each other. Submerge is the courage and willingness to take the leap into the depths of the Waters of the Soul.

In this film, I have photographed Demi, who is eleven years old. However, in this moment, she appears older than her years as Demi is representing a universal theme. As she symbolically and metaphorically explores the depths of who she is, she at once becomes universal and not separate from the Waters surrounding her. She leaps into the pool, and for a few seconds, she is suspended in the womb-like waters. Drifting beneath the surface, her appearance and understanding of self shifts as constantly as the waters that surround her. Then she rises again to the surface, no longer the person she once was. The waters represent her explorations as a human being seeking her own identity on the Earth. 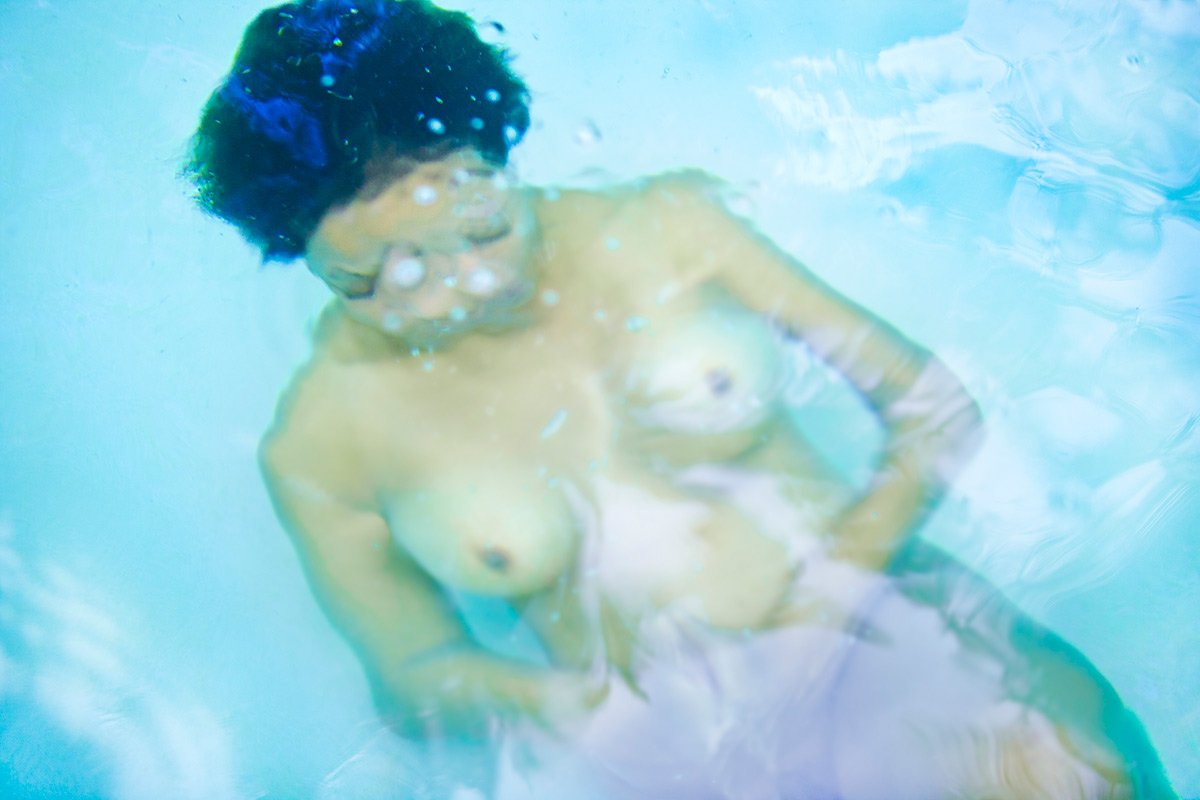 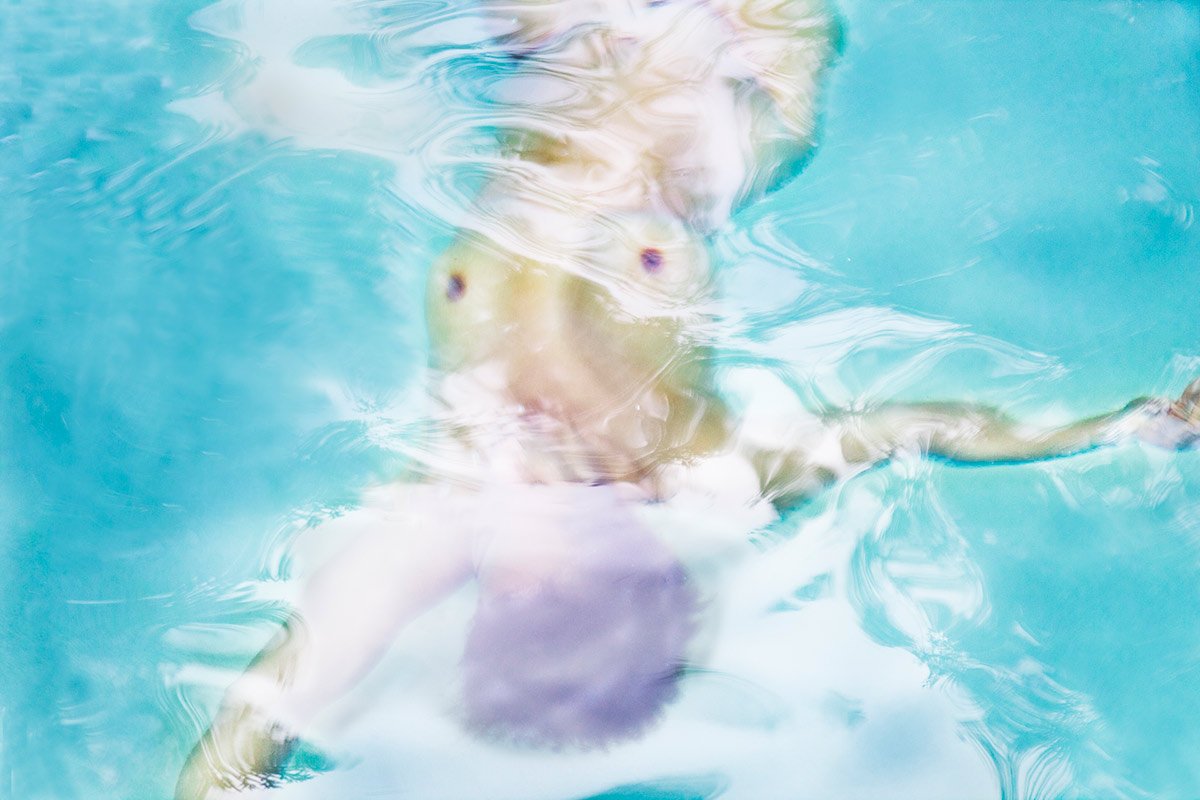 Cheryl Maeder
Visit the Gallery for this Artist >
http://maederphotography.com/

Martha Erlebacher: RETROSPECTIVE at NEW YORK ACADEMY of ART Originally published November, 2013 Publisher Jeffrey Wiener and I went downtown to NYCs famed New York Academy of Art, to view and capture on video a retrospective of Martha Mayer Erlebacher, who passed away earlier this year. She was a beloved artist, an amazingly talented realist painter, and […]