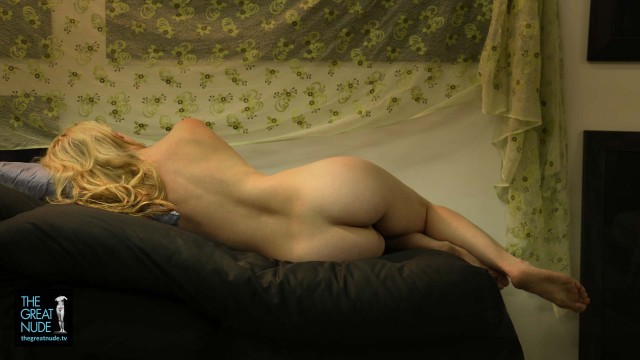 A Collection of Nudes from Carole Feuerman

Back in 2007, with the launch of TheGreatNude.TV, Carole was kind enough to give me one of the first interviews I taped, inside her large hustle-bustle NYC studio, filled with Nudes and a small army of assistants! Will get that video back up online shortly. Here’s a collection of her sculpted female Nudes that she […]