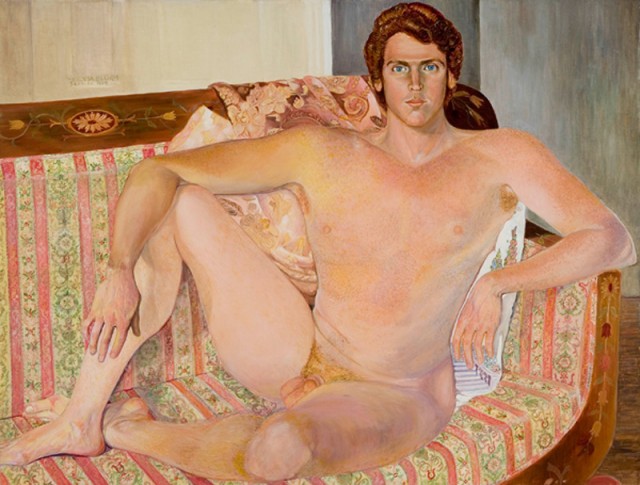 Artist Statement: Always Somebody Moving. My imagery is the visual terminus of a much longer method, and perhaps its extra-visual meaning is to be found in the archeology of its making. Driven by a desire to first experience as manifest reality the symbolic content, my process starts with performances where my models and I make […]

Andrew Wyeth was a controversial icon; art lovers saw him as either a leader of American Realism or as an anachronism that Modernism must reject. I consider him one of the great contributors to the nude figure in Western Art, as he certainly produced several of the 20th Century’s Great Nudes. Andrew Wyeth was the […]