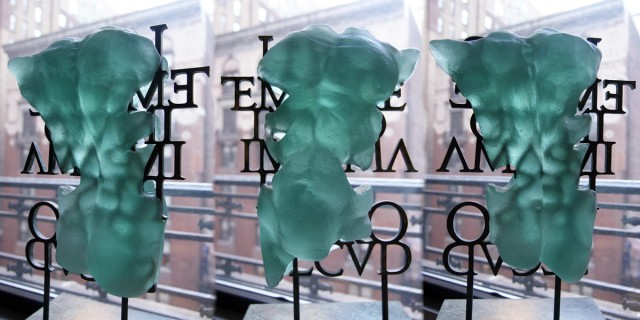 A newly released study claims that 2 meter-heigh bronze statues of nude men riding panthers are by Michelangelo Buonerroti. Known ever since as the “Rothschild bronzes,” they will soon be on view at Cambridge University’s Fitzwilliam Museum. If this is correct, they will be the only known surviving bronze works by Michelangelo.

I joined the staff and guests of ARTSY.net for a Sketch MeetUp. I’ve been looking for a chance to use the APP Procreate to create a video from a LIVE Life Drawing class. This is my first experience trying to keep pace with a series of 5, 10 and 20 minute poses.