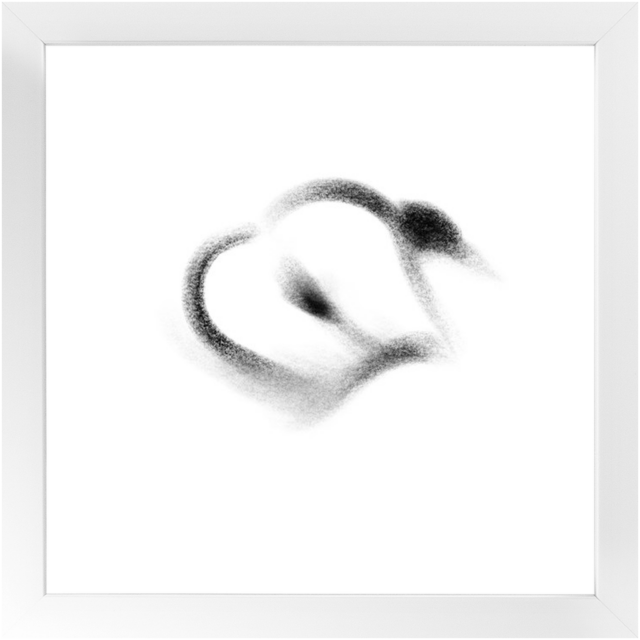 Janet A. Cook at Dacia Gallery

This is my second workshop with the Art Students League of NY. The first workshop was last September, 2014. The school is working at developing educational programming for several digital art making tools, and I hope to see “Figure Drawing with the iPad” become a regular offering soon. This year’s class at the Art […]